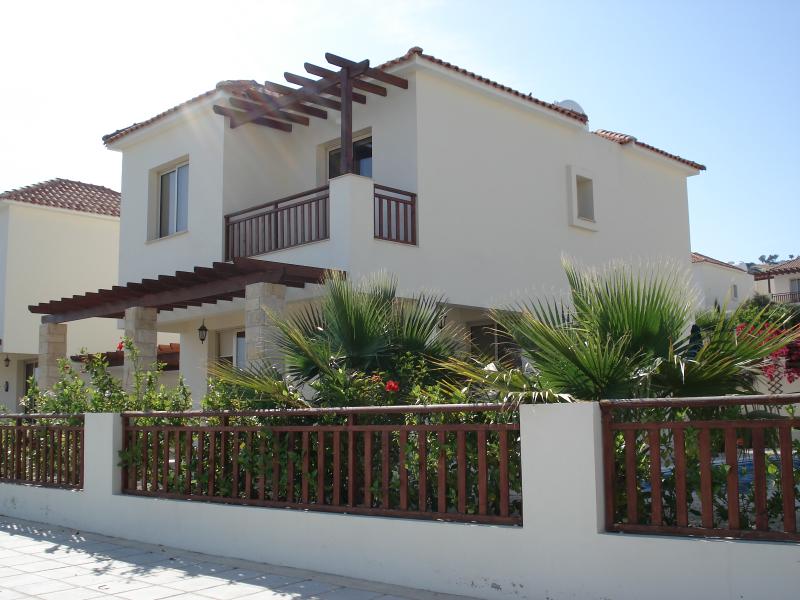 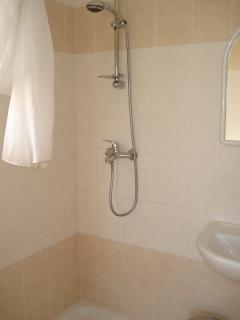 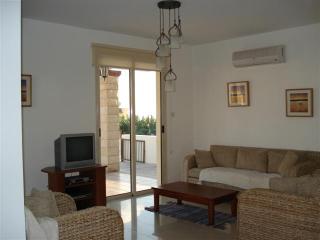 Average - based on 2 reviews
Write a Review

when we arrived villa was dirty and outside areas sticky with spilled drink which was attracting ants so our first job was to mop outside areas.
All good till we came to have a shower only one shower worked as the second one kept blowing shower spray and the handle to adjust height was broken.
we had to use the iron as we are in cyprus for 6 weeks but couldnt use as flex was broken in 2 places making it dangerous.
Light on the landing was not working due to a ongoing problem
Pool was bit dirty when we arrived but kept thinking that pool man would be coming the next day.
we complained and were told that he had come early in the morning but there were increasing number of bugs on the bottom of the pool so he hadnt cleaned the bottom.
the agent who manages the villa was in England at the time and didnt come back till 2 days before we left , then everything got done. Have been renting villas for years but never had one like this.

Date of stay: September 2015
Travelling group: Spouse/Partner
Would you recommend this hotel to a friend?   No.
Was this review helpful? Yes
This review is the subjective opinion of a TripAdvisor member and not of TripAdvisor LLC
Problem with this review? Thank you. We appreciate your input.

This is a very comfortable villa and a very good base for touring the region. A car is essential but the region is amazing. Cypriot people lovely and friendly too.

Date of stay: September 2014
Liked best: beds,balconies,pool
Liked least: Hill up to the pubs! Worth it though.
Travelling group: Friends
Would you recommend this hotel to a friend?   Yes.
Recommended for:
Was this review helpful? Yes
This review is the subjective opinion of a TripAdvisor member and not of TripAdvisor LLC
Problem with this review? Thank you. We appreciate your input.
Updating list...
Still can't find what you're looking for?

Looking for a place to stay in Peyia?
View all 621 holiday rentals