Expedia.com
Booking.com
BestWestern.com
View all 16 deals
* Prices are provided by our partners, and reflect average nightly room rates, including taxes and fees that are fixed, known to our partners, and due at time of booking. Please see our partners for more details.
Deborah C
Assonet, Massachusetts
23

The bed was the only good thing about this hotel. The breakfast buffet which was $10.99 was cold and no taste
The front staff was to involved in friends, phone conversation and even eating at the desk to assist us with our questions. One and done!

See all 276 reviews
Nearby Hotels 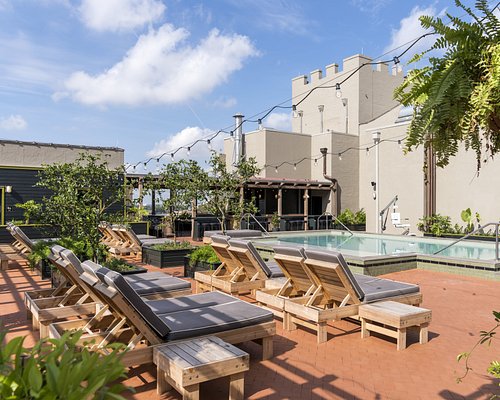 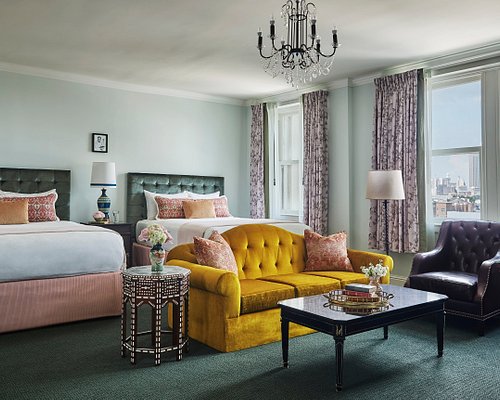 Top Rated
The Pontchartrain Hotel
US$151 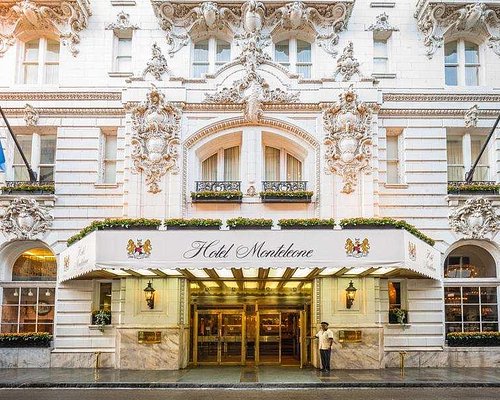 Taking safety measures
We compared the lowest prices from 18 websites
Doubletree by Hilton Hotel New Orleans
US$121
Booking.com
View deal
Expedia.com
US$120
Priceline
US$120
Lol.travel
US$150
View all 20 deals from US$119
1 360 reviews
13.3 km from Best Western New Orleans East

Guest were noisy and you can hear everything while in your room. Staff was pleasant. Rooms are decent. Stayed in two different rooms. First room was cool. Second room wasn’t cleaned too well. Good for what I needed it for.

Review collected in partnership with this hotel
This business uses tools provided by Tripadvisor (or one of its official Review Collection Partners) to encourage and collect guest reviews, including this one.
Ask RnL504 about Best Western New Orleans East
1  Thank RnL504

After having 2 of my windows blown out of of my vehicle that was parked right in front of the hotel, under the lights and visible to all "fake" cameras on the front of the hotel, I'd suggest going elsewhere. This hotel, and that's using that specific word loosely, needs to be shutdown. The bedding was dirty, the carpets are stained, the rooms smell like cigarette smoke, and the bathrooms are full of mold. We weren't the only vehicle broken into, there were a few others. Police were supposedly called at 6am. We left the hotel at 12:30 to continue our travel, only to be called by the hotel at 4:30 asking if we'd checked out of the hotel. Apparently the police had decided to show up to take our statements. We were in Texas. We were not going to wait around for 10 hours for the police to arrive. Please keep in mind, they're only a few block away. Also, the glass establishment the hotel directed us too, the only auto glass establishment that had our windows in stock, was 4 blocks away. Coincidence? Perhaps, just seemed odd that when a corporate employee of the hotel came to have his glass repaired, the lady behind the desk stated they should have known better than to be parked there. That alone speaks volumes.

This review is the subjective opinion of a TripAdvisor member and not of TripAdvisor LLC
Entrprise1
Bronx, New York
3463
Reviewed 23 February 2020
What does it say when the lobby has a fridge with lunchables and a microwave?

Loud, noisy, people cursing in the lobby, a wet musty smell. It was 5 o" clock and I could not check in because the room was not ready. The people at the desk looked unhurried although there were many guest checking in. No apology just wait. Nothing around this place except closed down stores. Room was dank and musty. I couldn't wait to leave the next day!

This review is the subjective opinion of a TripAdvisor member and not of TripAdvisor LLC
396makaylah
11
Reviewed 23 February 2020 via mobile
Best hotel!!!

The customer service is SUPERB!! The front desk was excellent in checking us in, the housekeeping was timely and made sure we had everything clean. Travis is the assistant GM & he is AMAZING!! He took care of my friends & I! Very down to earth! I highly recommend, five stars!!!

This review is the subjective opinion of a TripAdvisor member and not of TripAdvisor LLC
Wander564987
Richmond, Canada
89
Reviewed 10 February 2020
close to New Orleans tourist area

Efficient, friendly staff, showed us around for room choices before check in. Comfy room, just what we wanted for a few days while visiting New Orleans with out the higher prices of the tourist area. Used Uber for transportation, cheaper than parking.