US$111
US$86
View deal
Agoda.comUS$95
Comfort InnUS$94
ZenHotels.comUS$111
View all 13 deals
* Prices are provided by our partners, and reflect average nightly room rates, including taxes and fees that are fixed, known to our partners, and due at time of booking. Please see our partners for more details.
Tehlequah
Orlando, Florida
1474372

This Inn is located right off the Interstate with easy access to the mall. The rooms are comfortable with good lighting in the bathroom. During COVID times there is no breakfast and only limited TV channel selections.

See all 171 reviews
Nearby Hotels 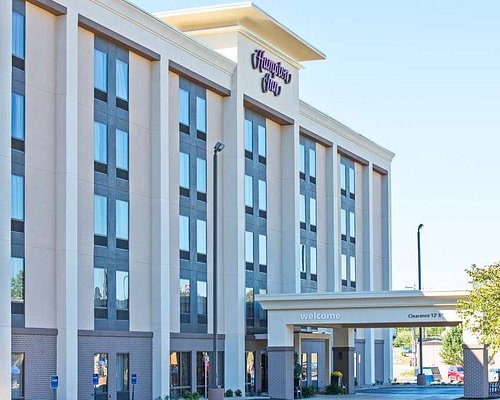 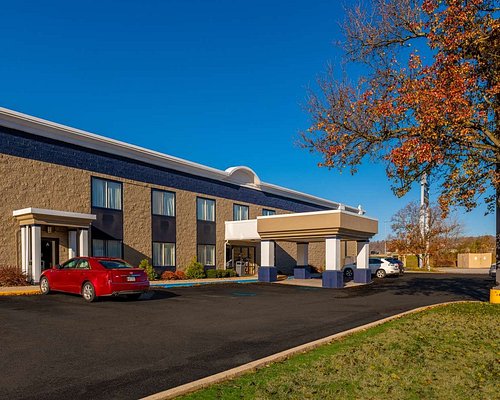 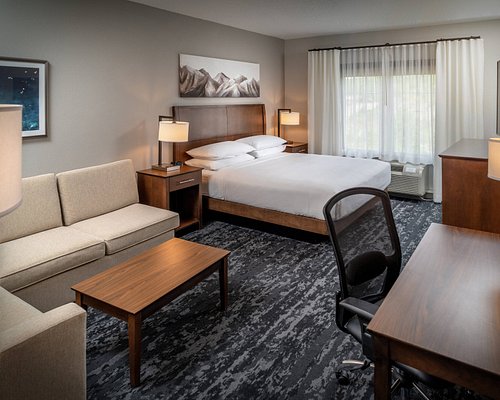 Taking safety measures
We compared the lowest prices from 15 websites
Red Roof Inn Huntington
US$90
US$88
Booking.com
View deal
Free cancellation
Expedia.com
US$88
Priceline
US$88
getaroom.com
US$90
View all 15 deals from US$88
452 reviews
7.0 km from Comfort Inn Barboursville Near Huntington Mall Area

Doubletree.com
View deal
Booking.com
US$105
Expedia.com
US$105
Priceline
US$104
View all 17 deals from US$104
132 reviews
15.6 km from Comfort Inn Barboursville Near Huntington Mall Area

Nice, pet friendly room. Clean and comfortable. Everything worked. I didn't like a second floor room considereing my mobility issues. Visited there during restrications so maid service was not daily nor was a real breakfast. Good hotel overall.

This review is the subjective opinion of a TripAdvisor member and not of TripAdvisor LLC
cjay12
Mogadore, Ohio
3417
Reviewed 24 February 2020
Maybe on a different weekend....

I booked this weeks in advance for a 1 night stay on a short family trip. I booked 2 rooms and asked that they be adjoining. If that wasn't possible, I asked for them to be across the hall from each other. They were not. They were on 2 different floors on opposite ends. Now, in defense of the young lady working the counter, there seemed to be a large group of people attending a wrestling tournament. That does not bother me at all. I traveled for years - through college - to watch my son wrestle. These kids were horrible. The worst part is I saw adults with them - smoking, watching TV, on their phones, etc. The "cons" of the experience seem to all be related to this unruly bunch. Late night door slamming and running through the halls, running people out of the pool, completely feral behavior at the breakfast buffet. I really felt bad for the staff that was trying to work that area and keep it replenished.

Now, for the "Pros": Both of our rooms were clean, although one was not ready until well after 4:00. The location was nice and we tried a restaurant called Fat Patty's that everyone enjoyed. The breakfast offerings were above average and were replenished as quickly as possible. There was water and juice available 24/7 which is an amenity that I love.

As I stated, I do not hold Comfort Inn accountable for the bad behavior of the other guests but I will be in the area again in a few weeks and will probably try somewhere else.

We stayed in room 319 on June 13 2019 ,and I started to get bites, I went to tell them at 4:00a.m. To front desk to show that my neck and arms were badly bitten.i ask them if they had bed bugs, and the night auditor women said no. That it must be the sheets. I went back to room, stripped my bed, and sure enough BED BUGs !,!! I called down and let them know, and was told thT they would ha e a team come up. We left.
I called the manager later that day, He informed that a inspection was done and no bed bugs were found. So I told him that I would send them pictures of them, which I did.I had a reaction to the bites , they are very painful and extremely itchy , I had over a dozen large bites, I had to go to walk in clinic and get Steroids and cream. There was previous evidence of bed bugs debris under mattress cover. The fact that they have a problem and denied it , I called corporate, they comp room. Beware!!!! Hey

This review is the subjective opinion of a TripAdvisor member and not of TripAdvisor LLC
Sarah G
81
Reviewed 17 June 2019 via mobile
Don’t have high expectations...

Stayed at Comfort inn for soccer tournament for 4 days. Extremely short staffed. Ice machine broken, never any clean towels, rooms did not get cleaned. Manager not very accommodating. They are not equipped for large groups

This review is the subjective opinion of a TripAdvisor member and not of TripAdvisor LLC
47MaineYankee
Waterville, Maine
7726
Reviewed 27 May 2019
Just Okay

Hotel is right off I-64 next to a shopping center and restaurants. Hotel needs to provide a better place for smokers. We had to run a gauntlet of smokers to get inside. The lady at the front desk was about as friendly as hungry bear. The room is a nice large room but there is a strong disinfectant smell. The bath area is large, the bed is comfortable and breakfast was poor in selection and quality.