This is a gem! - Sitzmark Chalet Inn

Sitzmark Chalet Inn
Lowest prices for your stay
Lock in the lowest price from these sites
US$65
View deal
Agoda.comUS$65
Expedia.comUS$65
Hotels.comUS$65
eDreamsUS$65
PricelineUS$65
TravelocityUS$65
View all 14 deals
* Prices are provided by our partners, and reflect average nightly room rates, including taxes and fees that are fixed, known to our partners, and due at time of booking. Please see our partners for more details.
sandiamt
Corrales, New Mexico
220113

This is a gem!

What a cool little motel with great history. My room had been remodeled and was very cozy with Mexican blankets and pillows. The welcome was very nice and engaging. Road noise was not a issue. A real bargain!

See all 276 reviews
Nearby Hotels 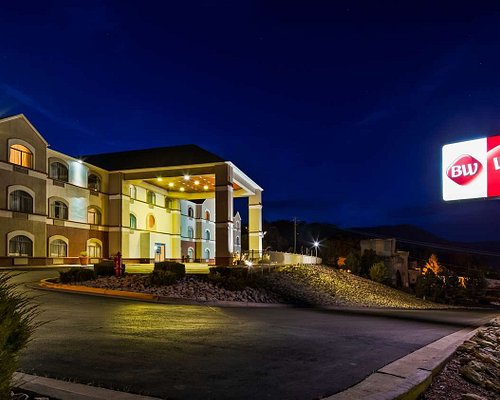 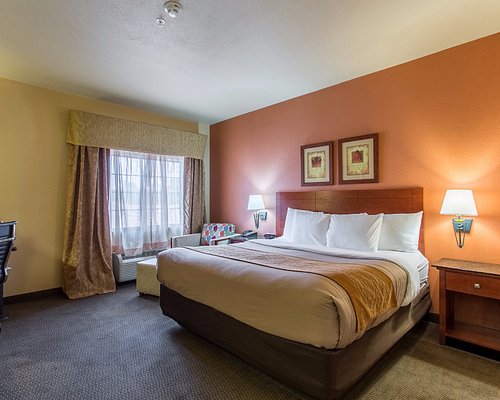 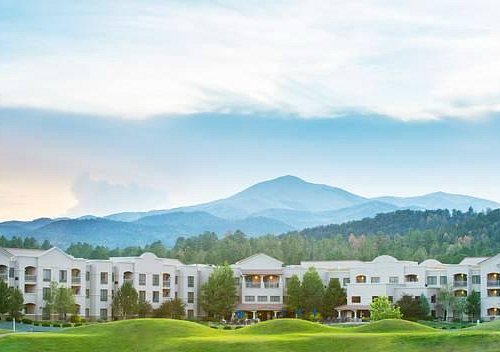 Hotels.com
View deal
Free cancellation
CheapTickets
US$225
Priceline
US$138
Travelocity
US$150
View all 9 deals from US$138
277 reviews
4.3 km from Sitzmark Chalet Inn
We compared the lowest prices from 9 websites
Breakfast included
Best Western Plus Ruidoso Inn
US$91

Could not add much to other people comment and praise:

The one negative is the constant road noise from the near main thoroughfare .

Thank you for your recommendation and lovely review! We are so glad you enjoyed your stay and hope that if you choose to stay with us again you will take advantage of the Dohm sound machines we have available in each room as that will help tremendously with any road noise if you happen to be in a room near the street. Thank you again!

Report response as inappropriateThank you. We appreciate your input.
This response is the subjective opinion of the management representative and not of TripAdvisor LLC
kennethbI9946FE
El Paso, Texas
21
Reviewed 23 September 2020
Great stay

Room was great! Great price and friendly staff. My wife and o decided to go up to Riudoso on a whim. I was glad we chose to stay here. From the greeting when checking in till we checked out , all was great. We will definitely stay here again

Thank you for the wonderful review Kenneth! We appreciate it and are so glad you and your wife enjoyed your stay. Please come back and see us soon! All our best, Heather & Ivan; General Managers

Report response as inappropriateThank you. We appreciate your input.
This response is the subjective opinion of the management representative and not of TripAdvisor LLC
743deidram
San Antonio, Texas
5551
Reviewed 4 August 2020 via mobile
Average

Our room was slightly outdated. Our A/C took forever to cool down our room. It probably didn't cool down till almost 3 a.m. It's a cute setting and overall charming atmosphere. I'm not sure we would be back for another stay.

Thank you very much for your review and we appreciate the feedback. We are so sorry that your AC unit was not to your satisfaction. We would have been happy to move you to another room to ensure that you were comfortable had we known of your issue. We are in the process of replacing all of our AC units and hope that if you do choose to stay with us again in the future we are able to not only meet, but exceed your expectations. All our best, Heather & Ivan - General Managers

Report response as inappropriateThank you. We appreciate your input.
This response is the subjective opinion of the management representative and not of TripAdvisor LLC
kateispenguin13
1
Reviewed 23 June 2020
THE CUTEST HOTE

I personally loved this hotel so much! Not only is Ruidoso such a sweet little town, but this hotel made our experience that much better. The clerk was amazingly helpful, and the owners were extremely friendly. The sauna was delightful. I was also absolutely delighted with the fact that the owners decided to continue giving out free coffee and muffins daily despite the overwhelming political views revolving around the COVID-19 scare. The beds were extremely comfortable; especially compared to commercial hotel beds. The entire room was extremely clean as well. The entire hotel was overall a very quaint place to stay.

Thank you so much for your wonderful review! We appreciate your feedback and are so happy you enjoyed your stay with us. We hope to see you again in the future! All our best - Ivan & Heather; General Managers

Report response as inappropriateThank you. We appreciate your input.
This response is the subjective opinion of the management representative and not of TripAdvisor LLC
DenKen2018
Denver, Colorado
4424
Reviewed 26 May 2020
Lots of good, a few bad

This is a very cute hotel. It has a lot of character (in a good way) and very friendly and helpful owners. I wish I could have given it more stars, but there were a few major problems.
The first was the bed. We had a queen sized bed but it was very uncomfortable. We both kept sliding to the dent in the middle of the bed. It also telegraphed every movement you made across the bed, so just turning over would shake my boyfriend awake, and vise versa. I think new beds/mattresses would make a huge difference.
The second was the AC. It couldn't get the room cool. We set it as low as possible and it ran continuously but never cooled the room. It is only May, and the outside temp wasn't that hot.
I also get frustrated when there is only one nightstand. My boyfriend uses a CPAP so if there is only one, it goes to him. So I am left putting my phone, water, Kindle, etc. on the floor next to the bed. There was plenty of room for a nightstand, so why not put one there? Or if no nightstand, how about a kind size bed. I could forgive no nightstand if the bed took up all the space, but that wasn't the case.
One more of the positives was the little sitting area out front, which was used by a lot of the guests since dine-in is still not allow in NM. It was a very cute area with nice places to sit. We had dinner out there both nights.

Thank you very much for your kind words about the features of the hotel you really enjoyed. We also appreciate the additional feedback you left.

We would like to mention that all of our king bed rooms do have two nightstands. If you stay with again (which we hope you will!) please let us know your requirements and we will be more than happy to ensure you are in a room that meets all your needs and ensures your comfort. We would have been happy to move you during your stay with us so apologize for any inconvenience you experienced that we were not aware of at the time.

We hope to see you again in the future. All our best, Heather & Ivan; General Managers

Report response as inappropriateThank you. We appreciate your input.
This response is the subjective opinion of the management representative and not of TripAdvisor LLC
View more reviews
PreviousNext
123…47