Americas Best Value Inn Scottsbluff
Lowest prices for your stay
Lock in the lowest price from these sites
US$112
US$78
View deal
PricelineUS$78
FindHotelUS$78
Hotels.comUS$78
Agoda.comUS$78
Expedia.comUS$78
Trip.comUS$112
View all 16 deals
* Prices are provided by our partners, and reflect average nightly room rates, including taxes and fees that are fixed, known to our partners, and due at time of booking. Please see our partners for more details.
M2303RWjamesm
1

Show less
Trip type: Travelled as a couple
See all 4 reviews
Nearby Hotels 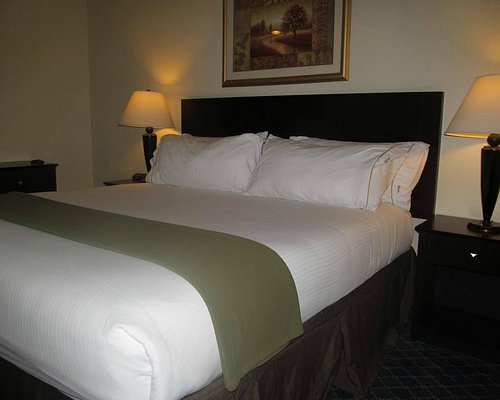 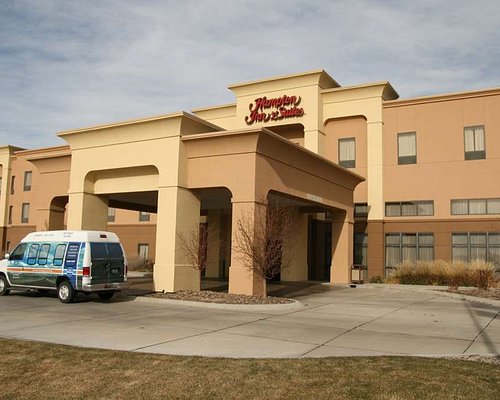 I would like to start by saying if I could rate this 0 stars, I would but TripAdvisor won’t let me. These pictures can not justify the uncleanliness in this motel. First impression: when we went to check in, we saw a couple trying to get a refund for their disgusting room. There were holes in everywhere in the ceiling and moths on the walls. We decided to at least look at our room and we were horrified. Some things could be fixed with a simple vacuum or broom, but there was rust, dirt, and grime everywhere. And one thing that couldn’t be fixed was the atrocious smell. I walked into the bathroom and was greeted by a spider crawling in the bathtub, the drain popped out, and rust dripping down. The bed sheets had stains and electrical sockets were falling out of the walls. I don’t usually judge a room by how bad the paint job is, but there were holes and scrapes all over it. In conclusion, if you want to catch a disease I would advise you to stay here, but if not, stay literally anywhere else. I’m just trying to save you from what only could be described as a crap hole.

We decided to get off the Interstate and stay at a Days Inn instead to Super 8. We were too tired to use the pool which was located in the center and could have gone directly from room to pool. A pretty standard motel. They did recommend a good restaurant.

Thank you for your review. We hope that if you decide to use us in the future that will notice a change as we will be updating the property to better serve our guests.

Report response as inappropriateThank you. We appreciate your input.
This response is the subjective opinion of the management representative and not of TripAdvisor LLC
genevalopez
1
Reviewed 5 August 2019
Customer Service at front desk

We appreciated the overall service we received during our stay at the Days INN. Front desk,(Sherry) was an amazing person.She definitely demonstrated her self to be of a professional servant of your business. we found your hotel to be most comfortable. Thank you very much.
Louis, Geneva,& Daniel

Thank you so much for your stay and review. We appreciate all feed back to help us give great service and to keep us from not going below the standards of hospitality. We look forward to helping you in the future with your lodging needs.

Report response as inappropriateThank you. We appreciate your input.
This response is the subjective opinion of the management representative and not of TripAdvisor LLC