US$150
US$113
View Deal
SAVE US$37
PricelineUS$126
Expedia.comUS$127
SnaptravelUS$150
View all 17 deals
* Prices are provided by our partners, and reflect average nightly room rates, including taxes and fees that are fixed, known to our partners, and due at time of booking. Please see our partners for more details.
Lauren L
Cocoa Beach, Florida
1

Beautiful venue for weddings and events, great courtyard and friendly staff. Lots of space for guests to either socially distanced or fit up to 200 guests at a later date. Andrea the event manager is so amazing and easy to work with More

Thank you for letting us know how Andrea is amazing and so easy to work with. We are glad you like the banquet hall that holds weddings and different events for our guest. Thanks again and we will let Andrea know as well. Have a great day.

Report response as inappropriateThank you. We appreciate your input.
This response is the subjective opinion of the management representative and not of TripAdvisor LLC
See all 967 reviews
Nearby Hotels 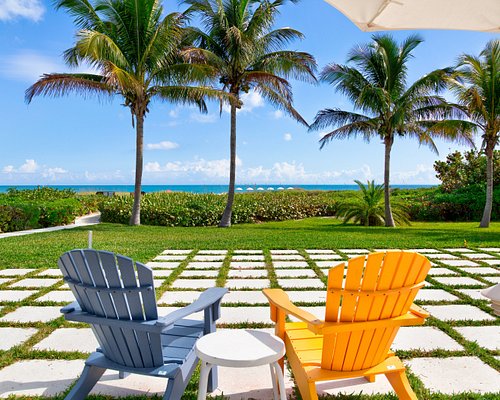 Prestige Hotel Vero Beach
US$188
US$143
Tripadvisor
View Deal
Free cancellation
Expedia.com
Booking.com
Priceline
US$188
View all 13 deals from US$143
370 reviews
15.4 km from Vero Beach Inn & Suites near I-95
We compared the lowest prices from 13 websites 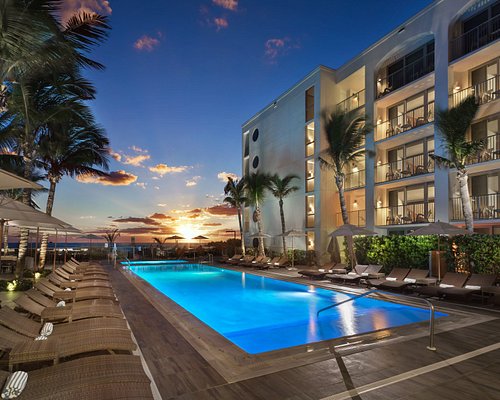 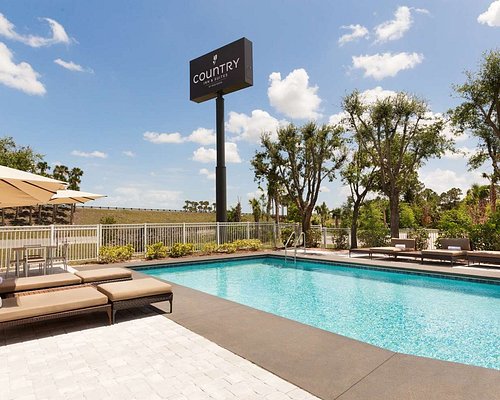 Taking safety measures
We compared the lowest prices from 17 websites
Breakfast included
Fairfield Inn & Suites by Marriott Vero Beach
US$160
Tripadvisor
View Deal
Booking.com
Hotels.com
US$160
Priceline
US$160
View all 13 deals from US$160
18 reviews
0.8 km from Vero Beach Inn & Suites near I-95

Very limited towels and coffee. Repeatedly asked for extra towels, never received enough towels for the 4 women in the room. Finally received coffee packets, but the coffee was horrible. Reported Leak with water all over the floor from refrigerator 2 times, maintenance never came.

Review collected in partnership with this hotel
This business uses tools provided by Tripadvisor (or one of its official Review Collection Partners) to encourage and collect guest reviews, including this one.
Ask darlenenama about Vero Beach Inn & Suites near I-95
Thank darlenenama

We do apologize that we were very low on towels for our guest and coffee. We did ask housekeeping to bring extra towels to your room when they had extras. We do apologize on the taste of the coffee. I will double check with maintenance on the leak and see what happen that they did not complete that situation for our guest. We have failed you as a hotel. Is there anything that we can do to make you happy in any way? Please let us know. Thanks and again we do apologize. Have a great day.

Report response as inappropriateThank you. We appreciate your input.
This response is the subjective opinion of the management representative and not of TripAdvisor LLC
robpT1192OC
Hialeah, Florida
2
Reviewed 20 January 2021 via mobile
Stay away!!!!!!

My family and I booked this hotel for a softball tournament. Upon checking in the room smelled like smoke. The air conditioner was held off the floor by a block of wood that was there to keep it from shaking. There was paint on the floors, as well as some brown substance all over the ceiling, and the bathroom door. The towel rack next to the bathroom seat was broken, and there was also mold in our shower. We only had one towel to share as they had no more, and we were not able to get additional towels till Saturday evening. We also had an issue with ants, and other insects coming in through our door as it did not shut properly. When I brought these concerns up to the front desk staff, there reply was "Well you can check out". Had I not booked the room as non-refundable I most definitely would have. What is also disconcerning is the fact that no one from the hotel has reached out to me, or even offered any kind of discount for the poor accommodations, and lack of service. I had to go out myself and buy ant killer to keep the insects off of our countertops where we had our food laid out. Take it from me this is not some place you want to stay.

We are sorry that your experience did not meet you expectations. We are renovating and improving the hotel and it's features. We have a great location and staff that will go above and beyond. Please assured I will be discussing your comments with our management team to work on immediate improvements. Thanks again for your honest review.

Report response as inappropriateThank you. We appreciate your input.
This response is the subjective opinion of the management representative and not of TripAdvisor LLC
vicar408
Fort Wayne, Indiana
1
Reviewed 24 December 2020
This place is a damn DUMP.

This was the worst DUMP that I have ever had the displeasure to stay in. When I made my reservations they showed me room 103 a newly renovated handicapped accessible room, as I explained that I was limited for walking. What they gave me was a room with about eighty yards of walking. The room was awful. There was bare plaster, the sink had been poorly repaired and the tub must of had at least thirty chips in it. I feel I was a victim of bait and switch. The cost was more than I later paid for a high end Ls Quinta stay. Do yourself a favor and STAY AWAY FROM THIS HOLE IN THE WALL....... It truly SUCKED!!!!!!!!!!!!!!!!!!!!!

Review collected in partnership with this hotel
This business uses tools provided by Tripadvisor (or one of its official Review Collection Partners) to encourage and collect guest reviews, including this one.
Ask vicar408 about Vero Beach Inn & Suites near I-95
Thank vicar408

We do apologize that you feel this way about our hotel. Is there anything we can do to make this right for you and your family? Please call us directly. We apologize if they gave you a room far from walking distance.

Report response as inappropriateThank you. We appreciate your input.
This response is the subjective opinion of the management representative and not of TripAdvisor LLC
BilelloA65
1
Reviewed 5 December 2020
Surprise

We stayed before in April of 2019 , and were very pleased, so returning to Florida this November, we decided to stay again. MISTAKE... First there were no towles,no big deal ,call the front desk. No phone in room. Ok I'll go down there but first I will make sure the alarm clock doesn't go off at 3am , but it doesn't work anyway. I go to turn on the ac to get the musty smell out of the room and the ac falls out of the wall. I used the clock to brace it up. They moved us to another room the next morning. Good thing because the door didn't stay closed unless it was locked from the inside. Terrible experience. Don't make a mistake by booking this dump.

Review collected in partnership with this hotel
This business uses tools provided by Tripadvisor (or one of its official Review Collection Partners) to encourage and collect guest reviews, including this one.
Ask BilelloA65 about Vero Beach Inn & Suites near I-95
Thank BilelloA65

Report response as inappropriateThank you. We appreciate your input.
This response is the subjective opinion of the management representative and not of TripAdvisor LLC
Pierre1999
Fort Lauderdale, Florida
389165
Reviewed 29 November 2020
Oh, VBI and S, I really wanted to like you.....

On my way back to home, I stayed one night at this hotel. It looks like a small convention center from days gone by. The room was decent enough, large, but sticky floors and a leaking refrigerator. They tried to make it not look so run down, but it still is (run down), especially on the exterior.

My beef was that I asked for a non-smoking room, but between the smoke smelled mattress, pillows?, or simply smoke coming from another room, I smelled smoke all night, and it kept waking me up. Not good.

Hate to say it, but some sketchy looking people as well hanging out, or sitting in their broke down cars smoking. A bit creepy.

On the flip side, the front office worker, Aria, was very nice and made the check in fast and easy. All in all, I would not stay there again, but it was conveniently right off of I95. Live and learn.

We do apologize that you feel that way about our hotel. We want our guest to feel right at home when visiting. Every guest should rent a clean room. We are still working on our hotel to update it. What can we do to fix this issue and to give us a second chance? Thanks again for the review.

Report response as inappropriateThank you. We appreciate your input.
This response is the subjective opinion of the management representative and not of TripAdvisor LLC
View more reviews
PreviousNext
1234…162