Thankful for this hotel - Courtyard by Marriott Sandestin at Grand Boulevard

US$145
US$142
View deal
Booking.comUS$142
Hotels.com
FindHotelUS$145
View all 16 deals
* Prices are provided by our partners, and reflect average nightly room rates, including taxes and fees that are fixed, known to our partners, and due at time of booking. Please see our partners for more details.
FrmnClint
Lumberton, Texas
11021

Thankful for this hotel

After having a nightmare of a situation with sandestin bayside courtyard sandestin grand boulevard was a dream come true. We booked VERY last minute after the nightmare and horrible conditions at our previous hotel. You walk into a beautiful smelling and clean lobby followed by the friendliest staff in Destin. The rooms were clean, smelt great and gave you an overall feeling of it being clean. They seemed to have some sort of covid protocol in effect but it didn’t phase me one way or another. My family and I are going to be booking again soon and this hotel will be on our list of places to stay from here on out.More 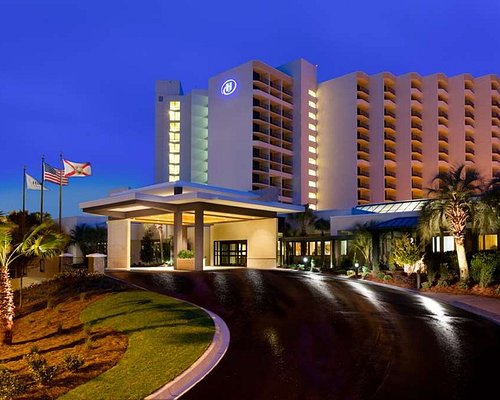 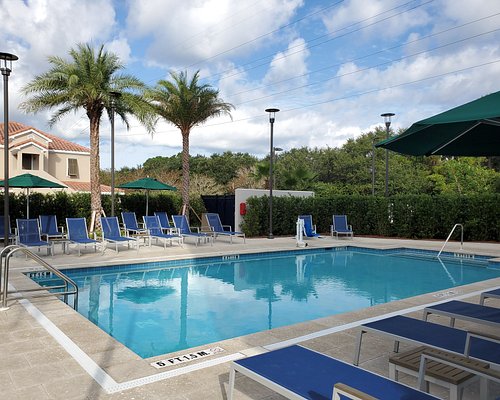 Top Rated
Breakfast included
Hyatt Place Sandestin/at Grand Boulevard
US$230
US$196
Tripadvisor
View deal
Pay up to 12X
Expedia.com
Booking.com
US$196
Hurb
US$230
View all 18 deals from US$196
336 reviews
0.3 km from Courtyard by Marriott Sandestin at Grand Boulevard 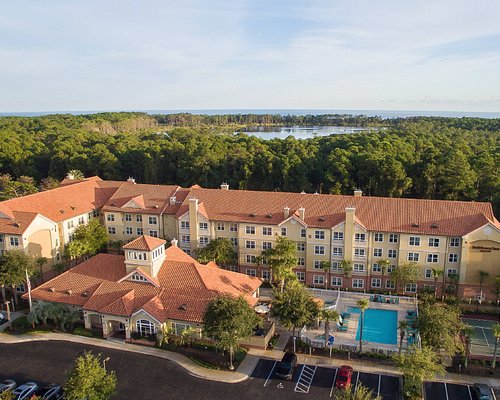 Taking safety measures
We compared the lowest prices from 18 websites
Sandestin Golf and Beach Resort
US$317
US$240
Booking.com
View deal
Free cancellation
Traveluro
Hotels.com
CheapTickets
US$317
View all 15 deals from US$240
2 579 reviews
0.8 km from Courtyard by Marriott Sandestin at Grand Boulevard

Taking safety measures
We compared the lowest prices from 15 websites
Top Rated
Breakfast included
Sponsored
Hyatt Place Sandestin/at Grand Boulevard
US$230
US$196
Tripadvisor
View deal
Pay up to 12X
Expedia.com
Booking.com
US$196
Hurb
US$230
View all 18 deals from US$196
336 reviews

June 11,2021
Me and my wife visited Sandestin for our Wedding Anniversary.
We checked in to the Courtyard on Grand Blvd. The chiller/fridge did not work, it was hot inside. I called front desk they had maintenance to bring a new fridge, which was great. After we went to sleep, I hear a loud noise, around 3:00AM, after I get up i realize it was the A/C making a loud squealing noise. So I turned off the A/C for a few minutes, after turning it back on because the room got warm the noise started again. I went down stairs around 8:00AM to talk to front desk about situation. I asked for manger and was told the manager would not be in until 10:00AM, but maintenance would be up to take care of the problem. After we returned from breakfast around 11 AM, no one had come to look at the AC. Around 1:45 PM, I asked for the manger again and was told she was in a meeting. About 30 minutes later I talked to the manger, Christy, she said she’ll send someone up. At 4:00 PM no one had come to room to check the A/C. This is ridiculous when the temperature outside is near 90 degrees.

Hi Ronald D, we are so sorry to hear about your experience at our property. We take pride in addressing any unexpected maintenance issues in a timely fashion and are taking steps to investigate what happened to you immediately. Thank you for letting us know - our guest feedback is our greatest tool to improve our property.

Report response as inappropriateThank you. We appreciate your input.
This response is the subjective opinion of the management representative and not of TripAdvisor LLC
Kapricca
White Plains, New York
12050
Reviewed 10 June 2021 via mobile
Not the Best Option in the area

The hotel was pretty and nice and rooms were great. The pool was small but got sunlight morning/afternoon. There was a hot tub and separate children’s pool. They provided towels. There were very little amenities and the coffee shop closes in the middle of the day. I needed orange juice and couldn’t get any and wasn’t provided any assistance from the staff. There are restaurants and stores close, but not walking distance. Wasn’t the best place to stay without a car. The beach would be a drive, definitely can’t walk.

Thank you for taking the time to share your experience Kapricca, we apologize for falling short of your expectations. We will be sharing your feedback with our staff to improve our communication practices - while our Bistro is only open for Breakfast and Dinner, we do have a 24 hour market in the lobby where guests can purchase drinks and snacks all day. I am sorry that our team was not able to direct you to that amenity. Our location on Grand Boulevard puts our property within 1/4 mile to great shopping and dining options and only a short 5 minute drive from the nearest beach access. We hope you had a great time in Sandestin and that you will come back to visit us soon!

Report response as inappropriateThank you. We appreciate your input.
This response is the subjective opinion of the management representative and not of TripAdvisor LLC
Msterra39
Sevierville, Tennessee
1017
Reviewed 3 May 2021 via mobile
Beware of this particular Marriott! Warning!!

This review is the subjective opinion of a Tripadvisor member and not of TripAdvisor LLC.
josephsW8339OA
Santa Rosa Beach, Florida
14
Reviewed 20 January 2021
Wouldn't Let Me Check In

Extremely aggravated with my experience at Sandestin. Traveled here for business as a New Marriott rewards member and extremely disappointed. I booked my reservation through my companies travel agent system linked to my rewards account. Upon arrival I am told I am not allowed to check into my reserved room because I am 20 years old. I have stayed 5 nights at other courtyards just this past month and not had an issue. It is not even a Marriott Policy that you have to be 21. Not to mention my birthdate is all over all my profile information for the travel agent and i have a rewards account. Luckily I was traveling with a colleague and the lady at the front desk let him reserve another room for me and let me pay for it. After saying I would not be allowed to stay in the room with out someone who is 21. How does this policy make any sense. Why wouldn't I be told this before my reservation was made. My reservation confirmation number was 94532369. Aggravating to say the least.

Thank you for letting us know about your stay with us. I understand your frustration regarding not being able to check-in upon your arrival. Age requirements for check-in vary at each Marriott property, and it is up to the individual property to set the minimum age. Our age requirement is 21+ and it is stated on our booking sites. Your suggestion on how your Bonvoy profile could communicate better with the booking engine is very smart, and we will share your thoughts with Marriott corporate. We pride ourselves on each guest having a fantastic experience, and I apologize that your expectations weren't met. We hope to have the opportunity to welcome you again and to better serve you in the future.

Report response as inappropriateThank you. We appreciate your input.
This response is the subjective opinion of the management representative and not of TripAdvisor LLC
airdisc
new york
1756
Reviewed 2 December 2020
Amazing Location, Great Rooms and Wonderful Staff

Extremely well run property, the nights rest was picture perfect with silence and comfort. The staff were welcoming and the Hotel is in the center of everything you may need in San Destin. Parking is easy and plenty.

Thank you for the review. We are so happy to hear that you enjoyed your stay and our location on Grand Boulevard! We hope to have the opportunity to welcome you back again soon!