US$89
US$76
View deal
TravelocityUS$77
Orbitz.comUS$77
eDreamsUS$89
View all 11 deals
* Prices are provided by our partners, and reflect average nightly room rates, including taxes and fees that are fixed, known to our partners, and due at time of booking. Please see our partners for more details.
LoyaltyLobby
Los Angeles, California
613838

Oscar Niemeyer Would Turn In His Grave

I often looked at this then closed hotel when staying at the now former InterContinental next door.

I was excited when this hotel reopened last year under the Melia brand but couldn't make it before they had already dropped their affiliation (and I can see why).

The hotel is not fully operational based on a walk on the 30th floor. Hopefully they finish before closing the hotel again.

I booked a superior suite that was ok. Only one trashbin for the entire space?

The AC was really weird. It is like they have a standalone unit for each room and not a central one.

The hotel phones in the suite were cheapest possible crap.

The internet didn't work most of the time and had to tether on the cellphone network to get work done. I guess that the hotel is still in the 1990's.

The view of the beach was nice, however.

The front desk is an utter mess and took half an hour to check in.

The breakfast restaurant is like a nursery. They should put some acustic panels on the wall.

The location next to the biggest favela in Rio likely worries some. More 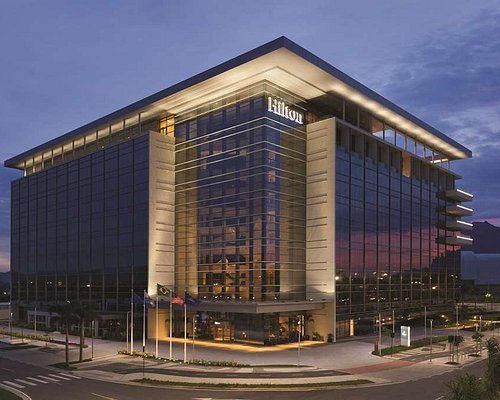 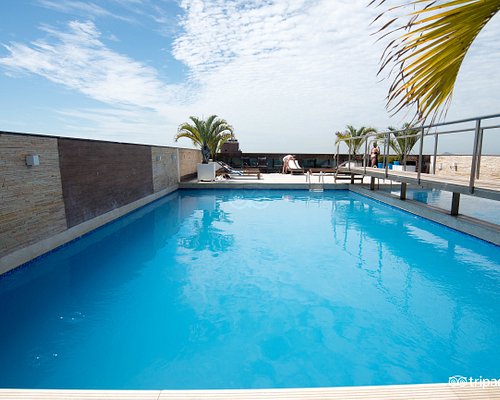 This hotel is spectacular i was there and the sight seen fantastic service wondedrful !Sitting by the looking outside just awesome the service really great and people great Why is it closing=?just love it

This review is the subjective opinion of a TripAdvisor member and not of TripAdvisor LLC
usatbp
Sevierville, Tennessee
68
Reviewed 13 September 2019
FANTASTIC HOTEL

So wonderful it's hard to describe. For one week it was like being in a fantasy world . Will be a main memory of your life to stay here. The service was great, The people were great . I would love to go again.