US$125
US$101
View deal
QualityUS$112
PricelineUS$113
ZenHotels.comUS$125
View all 17 deals
* Prices are provided by our partners, and reflect average nightly room rates, including taxes and fees that are fixed, known to our partners, and due at time of booking. Please see our partners for more details.
secrue
washington dc
2 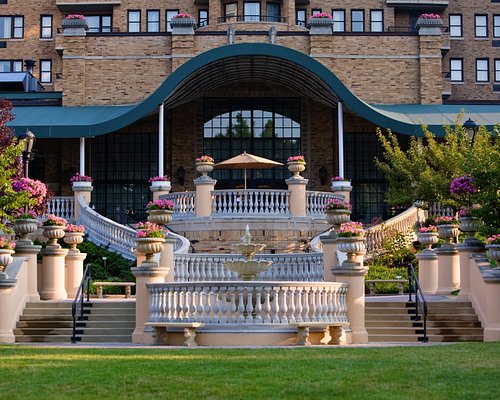 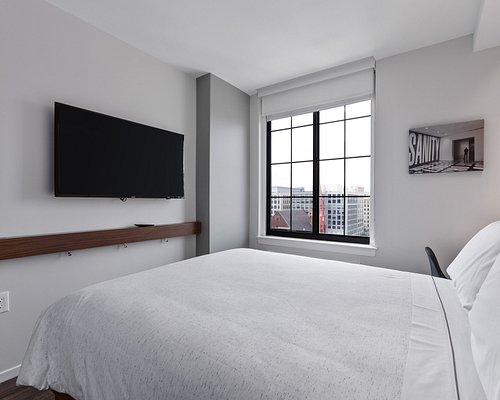 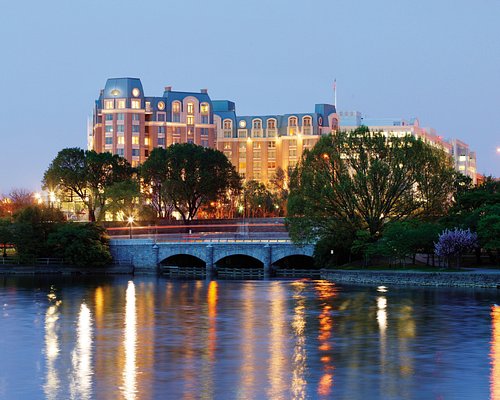 I reserved a hotel for a weekend in March, and attempted to cancel it when I received a positive covid-19 test.

They refused a refund, and encouraged me to come and stay anyway while sick, putting staff and guests at risk.

This review is the subjective opinion of a Tripadvisor member and not of TripAdvisor LLC.
BkNay40
41
Reviewed 27 February 2021
Bad location bad service on New York Avenue not a great place to stay if your are traveling without a vehicle

This review is the subjective opinion of a Tripadvisor member and not of TripAdvisor LLC.
RobertsTravelers5
1
Reviewed 28 November 2020 via mobile
THE WORST HOTEL EXPERIENCE IN MY 47 YEARS ON EARTH!!

I have never written a bad review...EVER...for anything. If I had a subpar experience, I would just not say anything. But this experience was sooooo poor that I felt I had to warn any potential others that may be thinking about this.....place.

First of all, the entire hotel is extremely outdated and run down. However, despite seeing the lobby, I felt maybe the rooms would be a little more promising. I was WRONG!!! Upon getting off the extremely small elevator, my family and I were slapped in the face with the overwhelming smell of cigarette smoke. Mind you this is also during Covid and we were wearing masks. The carpets and walls looked like they had not been touched or cleaned since the place was built!!!!!!!

When we got inside the room, the horror continued as we noticed extremely poor conditions of the walls and carpets. If I’m honest, a couple of spots looked like poorly cleaned blood stains,

The suite we were SUPPOSED to be in was supposed to have two queen beds and a tv in one room and pullout couch and tv in the adjoining room. Not only was there NOT a pullout couch and tv, but there was one chair for one person. Perfect for a family of 5, right???? It gets better!!!

For the three days we were there, WE NEVER RECEIVED EVEN BASIC HOUSEKEEPING!!!!! I ended up having to go down to the front desk to complain as well as gather towels and washcloths for my family.....but we never had a change of sheets!!!!

The night staff was kind and tried to be helpful, but there was nothing that they could do except tell me to leave a review and that they would tell their manager, who also was not their when we checked out.

For those asking, we were going to check out the first night we got there and get a refund, but because it was 3am on thanksgiving when we got there, there was no one to help with this. Trust me, could we have left, we would have!!

To top things off, as we were about to check out, a homeless man came in and laid himself across the trolley while saying something to us (I have no idea what he was saying, but I felt unsafe and had to move my daughters away because he was gawking at them).

This is the most disturbing experience I have ever experienced. If this place is not going to function at least on the basic of level of sanitation and professionalism that it should, I would be the first person to say it needs to be
condemned!

This review is the subjective opinion of a Tripadvisor member and not of TripAdvisor LLC.
Denise G
1
Reviewed 12 May 2018 via mobile
Terrible experience!

Terrible experience! Hotel overbooked us! We're from Ireland and had to find another place to stay after a long flight. Place smelled terrible fish and stale! Management was not co operative and was taking no responsibilitity! Would never stay in any of these chains ever again! After speaking to people from there it's meant to be a disgrace!

This review is the subjective opinion of a Tripadvisor member and not of TripAdvisor LLC.
Oolatwilek
Utah
1812
Reviewed 6 December 2017
Not Honoring Online Reservations

This hotel is booked with a government contract until 2019. I was told that they would not honor our online reservation and that we needed to contact Choice Hotels to be moved to another hotel. I am going to cancel and look for another hotel.