US$83
US$67
View deal
SAVE US$16
PricelineUS$83
Expedia.comUS$68
TravelocityUS$68
View all 12 deals
* Prices are provided by our partners, and reflect average nightly room rates, including taxes and fees that are fixed, known to our partners, and due at time of booking. Please see our partners for more details.
mlobi864740
1

Review collected in partnership with this hotel
This business uses tools provided by Tripadvisor (or one of its official Review Collection Partners) to encourage and collect guest reviews, including this one.
See all 317 reviews
Nearby Hotels 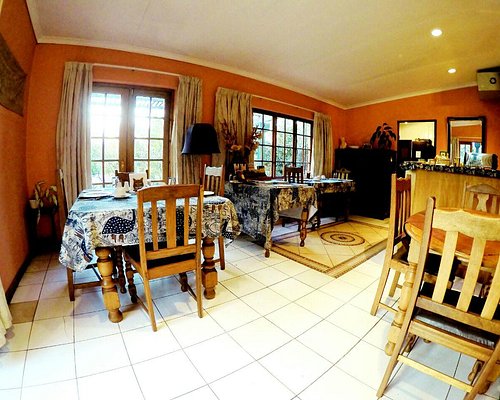 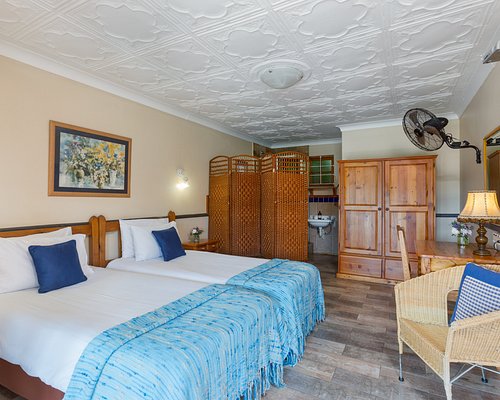 Breakfast included
Agterplaas B&B
US$63
Booking.com
View deal
Free cancellation
Hotels.com
US$52
Expedia.com
US$47
Priceline
US$75
View all 13 deals from US$47
194 reviews
0.7 km from Motel Mi Pi CHi
We compared the lowest prices from 13 websites
Breakfast included
Ginnegaap Guesthouse
US$85

Nice house, very friendly welcome, interesting neigbourhood. Additionally, everybody was very flexible. We arrived in with five instead of the announced four persons (one even before the rest of the group and she was invited to a cup of coffee) and within minutes an extra mattress was organised.

Review collected in partnership with this hotel
This business uses tools provided by Tripadvisor (or one of its official Review Collection Partners) to encourage and collect guest reviews, including this one.
Ask fhutza450398 about Motel Mi Pi CHi
Thank fhutza450398

Mi Pi CHI is a stylish little guest house in Melville within easy walking distance of the strip on 7th Street.This is a very popular spot, especially after dark. There are numerous bars, restaurants and cafes and the place is buzzing.
The guest house is spotlessly clean and the staff are very efficient and accommodating. A continental breakfast is served at the three small tables adjoining the reception area. I would not think that this place is suitable for children but is an excellent choice for anyone looking for a good B&B.
The price is very reasonable and I felt that the place is secure. They have a security guard on duty right through the night.
I used Mi Pi CHi as my base to come and go during my five-week trip and it turned out to be an excellent choice.

Review collected in partnership with this hotel
This business uses tools provided by Tripadvisor (or one of its official Review Collection Partners) to encourage and collect guest reviews, including this one.
Ask nturne248995 about Motel Mi Pi CHi
Thank nturne248995

We stayed here for 1 night to get a taste of Joberg while en route to Namibia. We were happy that we were able to check in a few hours early, since we had been traveling for about 36 hours and were in need of a shower and a nap. Unfortunately, the water was turned off when we arrived, so we had to wait to shower (due to construction on the street, which was no one's fault). Then the power went out at night due to load shedding (this happened in the whole neighborhood). Despite these issues, the hotel was nice, but the sheets were a little musty making it hard for me to sleep. The bathroom was beautifully designed, and we had a small private outside area. Overall we found it to be an ok place to stay, but might try somewhere different next time.

Review collected in partnership with this hotel
This business uses tools provided by Tripadvisor (or one of its official Review Collection Partners) to encourage and collect guest reviews, including this one.
Ask Nadia Z about Motel Mi Pi CHi
Thank Nadia Z

This review is the subjective opinion of a TripAdvisor member and not of TripAdvisor LLC
mfolks967031
Santa Fe, New Mexico
1
Reviewed 26 November 2019
Wonderful stay in Johannesburg

I loved my room with the outdoor patio and glassed in bathroom. Room was quiet and the neighborhood was peaceful yet close to the lively 7th Street action. Staff was caring and helpful.
Great place to stay over in Johannesburg.

Review collected in partnership with this hotel
This business uses tools provided by Tripadvisor (or one of its official Review Collection Partners) to encourage and collect guest reviews, including this one.
Ask mfolks967031 about Motel Mi Pi CHi
Thank mfolks967031

From our welcome by Virginia as we checked in, our stay at this boutique style hotel (ok it’s got a car park - but ‘motel’ doesn’t do it justice!) was great. Our room was large, airy, clean, stylish and with a lovely stone bathroom.

Apart from the nice rooms, the appeal is that it’s in a safe neighbourhood that’s walking distance from the very funky Melville area, which is teeming with bars and restaurants.

Morning breakfast at hotel was simple but pleasant.