We spent 5 nights at Shore view and could not have been more impressed. All staff were polite, smart, attentive and obviously trained to a high standard. I love a traditional hotel and the decor and furniture was really clasic but not at all dated with a slight art deco touch. We ate in the rooms for 4 nights (booking advised) cause of covid-19 dining room was close. Service was faultless and food was great. Breakfast was good with a decent choice. I liked the kippers! Fruit and continental

Trip type: Travelled as a couple
See all 1 326 reviews
Nearby Hotels 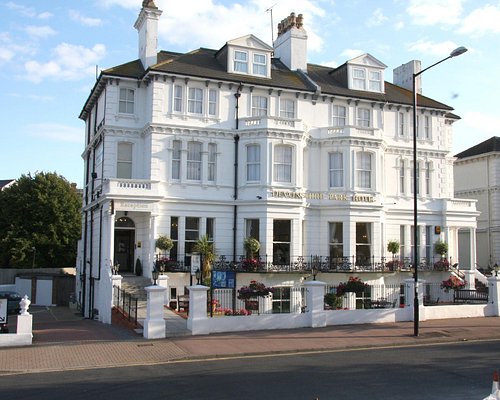 Top Rated
Breakfast included
The Devonshire Park Hotel Eastbourne
US$236
US$226
Booking.com
View deal
Free cancellation
Hotels.com
US$226
Expedia.com
US$226
Hurb
US$236
View all 16 deals from US$225
1 137 reviews
1.1 km from Shore View Hotel 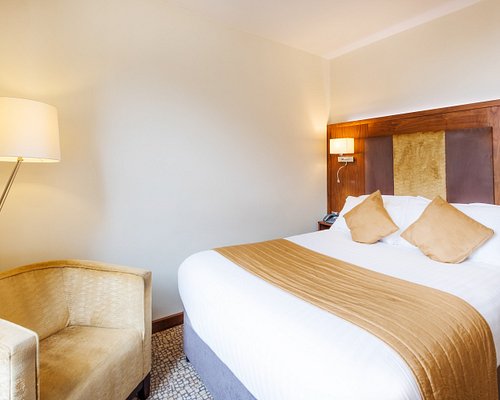 Dirty on arrival with toenails and hair in the bath, tissue on floor, already used shower gel, rusty bin and bad smell. Unable to open windows. Good location near the sea. Would not stay here again and the lack of cleanliness was especially concerning during the pandemic.

This review is the subjective opinion of a TripAdvisor member and not of TripAdvisor LLC
presi1v9
Lleida, Spain
1
Reviewed 31 October 2020
Perfect Hotel

Stayed 4 nights in this hotel and i have nothing bad to say, the room was well presented. I had great views to the beach and that's enjoyable. Also the food was great, had to eat in my room for our situation but is understandable. The staff was friendly and had mask and gloves for covid measures. I would like to return here some day and have this experience again. Really greatful. Thanks you all boys and ladies.

This review is the subjective opinion of a TripAdvisor member and not of TripAdvisor LLC
Firebladedave918
Eastbourne, United Kingdom
2012
Reviewed 30 October 2020 via mobile
Not great

This was a terrible experience, shamefully rude people and dirty hotel. Our room were filthy, the sea view was none existent purely because the windows were that dirty you couldn’t see through them, the bedding was stained with either dry blood or poo, I’m not sure which but I’d expect under ultra violet lights it would have more dna than Scotland Yard. I won’t publicly show photos but if anyone wants to see them I’ll gladly send them.

This review is the subjective opinion of a TripAdvisor member and not of TripAdvisor LLC
STraveller888
1
Reviewed 29 October 2020
Avoid! This was supposed to be a BuyAGift 2 night Luxury Break - NOT!!!!!

This was a booking made using a Buy A Gift voucher for a two night LUXURY break which was a present for my 60th birthday.
On arrival at the hotel, the first impression was depressing. We understand the requirements for covid which of course meant the hotel using tape etc in the reception area. Unfortunately, this aside, the area was dull, grubby and not at all welcoming. We followed the directions to our room 112 along quite smelly corridors and stairways. On arrival to the door to our room, we were taken aback by the strength of an air freshener. On entering our room, the strength of the air freshener was quite overwhelming but we assumed it would wear off after a while. You could smell damp/mildew in the bathroom above the smell of the air freshener which was quite disturbing. We then wondered what other smells the air freshener might be disguising! The small bathroom, although quite clean had black mould at the bottom of the shower curtain and a very rusty pedal bin. There were no complimentary items in the bathroom and maybe this was due to covid but the issue we had was that there was no soap provided to wash our hands! When we asked Reception, they could only give us two tiny bottles of shower gel to use as soap.
The room was very tired looking and the furniture very tatty. The bed appeared to be clean but I couldn't bring myself to look too far as I was worried about what I might find. The only air came in through a very narrow window above the locked doors to the balcony. This room and the hotel were certainly not 'luxury' in any sense of the word. To make things worse, when we came back to our room later that evening the smell of the air freshener which we could not locate was just as strong. It was difficult to sleep because of the smell and the noise of the traffic outside. We both finally dropped of to sleep in the early hours only to be woken by the door to the next room being slammed at 4am. This followed with loud voices/arguing from the occupants and it sounded like they were also
moving furniture around. The following morning we got up as soon as it was daylight and went down to get breakfast which had to be brought back to the room on plastic plates and trays. Again, I understand the need to be covid secure but I think this could have been managed better in a different way. There was no question that we were not going to stay a second night and we checked out by 8am to make the journey home. I am so very disappointed!

Room tip: Don't book a room at all!!!!! According to Buy A Gift it is supposed to be LUXURY
Ask STraveller888 about Shore View Hotel
Thank STraveller888