Comfortable but a bit far out of town. - Centric Boutique at the Beach

Review of Centric Boutique at the Beach 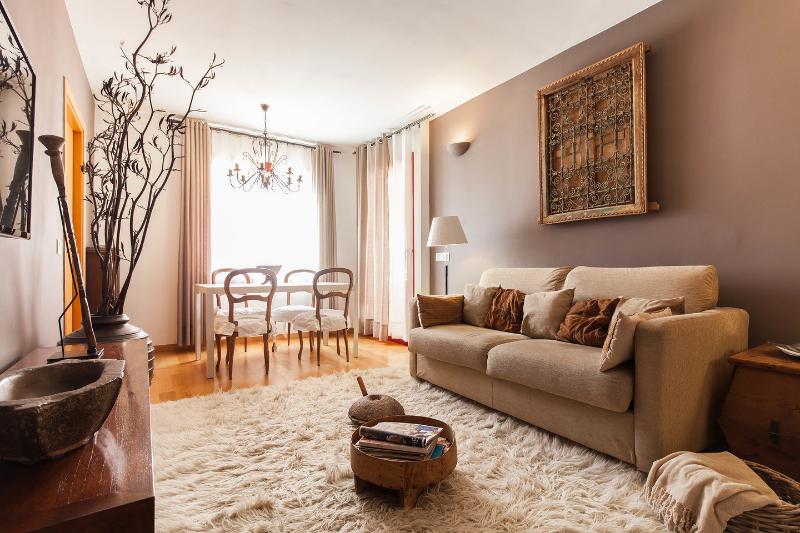 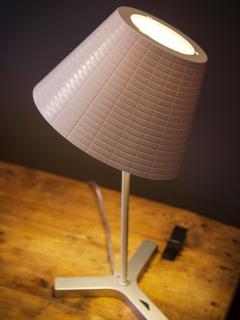 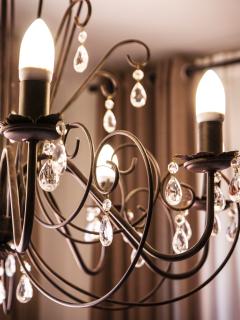 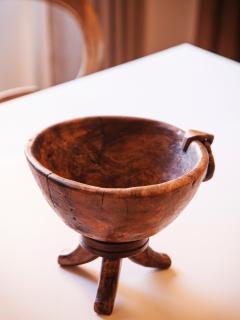 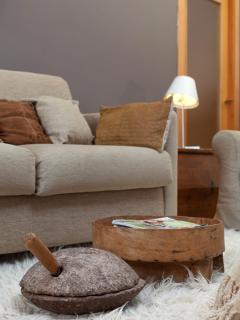 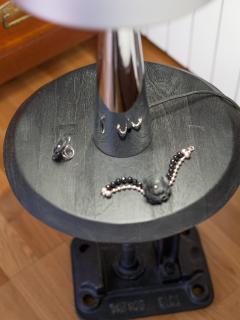 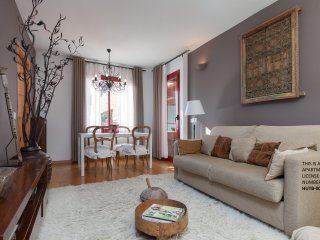 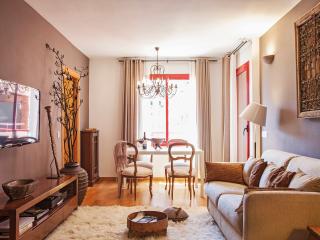 Excellent - based on 99 reviews
Write a Review

10 min walk to metro and at least 10 minutes on metro to the major Barcelona sights. Beach close by - 5 to 10 minute walk. New neighbourhood which was "sterile" and lacking in "atmosphere".
Clean and well-equipped.
Friendly host, but too much information, especially on just arriving - Took 40 minutes to get in the front door and we were pretty tired.
Very quiet, very secure, and includes carparking.
Not good if you want to be central to all the sights, but good if you need to park a car, want peace and quiet, and want to be near a beach.

Hi,
we recently stayed at Davids apartment and found it to be a wonderful base for a beach holiday in Barcelona.
The apartment was well fitted out and very comfortable and David went to a lot of trouble to supply the necessities we needed for our holiday as well as providing us with lots of information on local restaurants and things to do which made our holiday even better.
We found it to be a well equipped apartment and very good value. We were able to stroll to the beach in the mornings and enjoy the local restaurants at night. We will be back.

Date of stay: August 2014
Liked best: proximity to the beach
Travelling group: Extended Family
Would you recommend this hotel to a friend?   Yes.
Recommended for:
Was this review helpful? Yes
This review is the subjective opinion of a Tripadvisor member and not of TripAdvisor LLC.
Problem with this review? Thank you. We appreciate your input.

Tucson, Arizona
Reviewed 2 October 2014 for a stay in September 2014
Date of stay: September 2014
Liked best: quality of the apartment and its location
Liked least: a second bathroom would have been nice
Travelling group: Extended Family
Would you recommend this hotel to a friend?   Yes.
Recommended for:
Was this review helpful? Yes
This review is the subjective opinion of an individual traveller and not of TripAdvisor LLC nor of its partners.
Problem with this review? Thank you. We appreciate your input.

We had a wonderful week's stay in Barcelona with my family. The apartment was everything we had hoped it would be. David made us feel welcome from the moment we arrived. David gave us all the information we needed to make the most of our stay. The apartment is in a lovely quiet area close to the beech and is furnished to a very high standard with Tv, washing machine and dryer. David provided many items like tea and coffee, milk, toothpaste and shower gel to get us started, little things like this make a big difference when you arrive and need to have a cup of tea! He even provided a bottle of red and white wine. The apartment complex has a lovely playground for the kids and the beech is very close, with pool areas for younger children. I would highly recommend this apartment, thanks again David!

Date of stay: August 2014
Travelling group: Young Children
Would you recommend this hotel to a friend?   Yes.
Recommended for:
Was this review helpful? Yes
This review is the subjective opinion of a Tripadvisor member and not of TripAdvisor LLC.
Problem with this review? Thank you. We appreciate your input.

We stayed at this apartment for 1 week in August and found it to be of a very high standard exactly as advertised.
David the owner is a really nice guy who works hard to maintain the obvious high standard while still giving you a very homely relaxed stay.
The apartment is only a 15 minute drive from the airport and as arranged David was waiting for us. David then spent over an hour with us giving us information relating to the local area and tips on how to get the best from our stay especially while sightseeing around the city.
This information was great and let us immediately begin to enjoy our stay.
The apartment has a lovely private garden and is situated close to a good beach.The Metro is only a ten minute walk away and as this service is so easy to use the city's sights including The Football Stadium,The Gothic Quarter and Fantastic Shopping are all simply a quick and cheap journey away from this fantastic spot.
Close to the apartment is the Huge Diagonal mar shopping centre this, as well as beautiful stores has a good selection of restaurants.
The interior of this apartment is equipped with everything you will need for your stay in Barcelona. The beds are spotless and very comfortable and the bathroom is fitted out to a very high standard including toiletries and wonderfully soft towels.
On arrival David supplies you with a great welcome gift of fresh fruit, coffee,milk, ,juice and wine and the cupboards are full of items you are free to use during your stay.
This apartment is great to return to after a busy day sightseeing in the city.
The local area feels completely safe to walk around even late at night.and early in the morning it was so relaxing to stroll along the promenade to one of the lovely restaurants for coffee and a chat.
David made our holiday very special by taking us into the nearby mountains to explore the true Catalonian culture, along with quaint villages we enjoyed a fantastic meal and with the information David gave us throughout the day we left Barcelona feeling very lucky to have discovered this apartment and it has been delight to meet such a genuine great host and new friend
Thanks David

Date of stay: August 2014
Liked best: Location
Liked least: Nothing
Travelling group: Teenagers
Your age range 50-64
Would you recommend this hotel to a friend?   Yes.
Recommended for:
Was this review helpful? Yes
This review is the subjective opinion of a Tripadvisor member and not of TripAdvisor LLC.
Problem with this review? Thank you. We appreciate your input.
Previous Next
1 … 10 11 12 13 14 …
Updating list...
Still can't find what you're looking for?

Looking for a place to stay in Barcelona?
View all 1 462 holiday rentals