What a gem!!! - Willowgrange Country Hotel

Trip type: Travelled on business
See all 2 reviews
Nearby Hotels 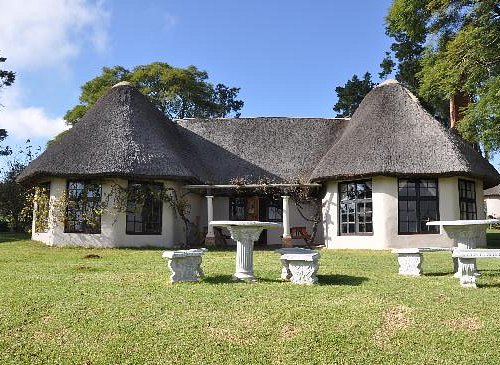 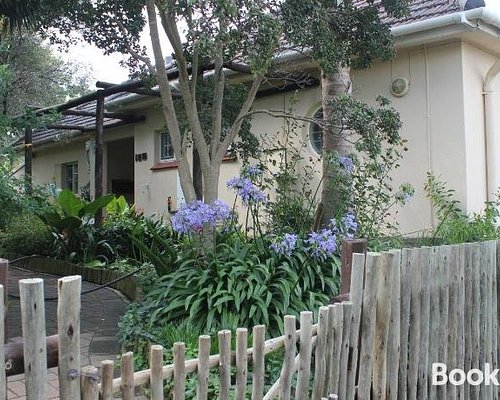 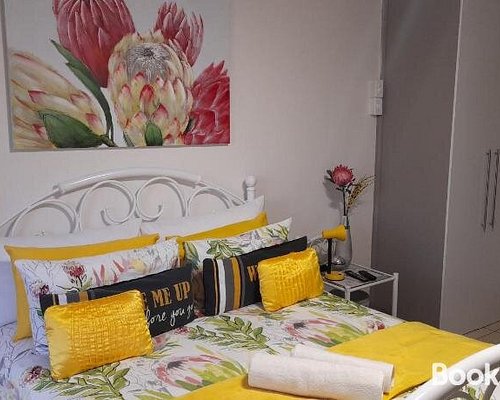 My awful experiences at this hotel began at registration. And only ended with my departure two nights later.
• I arrived at 4.30pm and had to wait 10 minutes before anyone actually put in an appearance to assist.
• When the manager eventually arrived, I was told that they did not have a booking for me. This after I had confirmed two days earlier.
• The hotel was fully booked.
• They seriously expected me to just walk away. The entire region was booked out due to a cycling race and a conference happening in the area.
• Eventually they offered to put a bed in a back room for me. The weather was freezing and I had no desire to spend the night in my car. I accepted. At least I was provided with an electric blanket. No towel was provided and eventually I bribed a towel from one of the house keeping staff. It was stained and threadbare. Like the room I stayed in.
• Dinner was mediocre to say the least and did not arrive with the vegetables as stated on the menu.
• Dying for coffee I went through to the breakfast room the next morning. (Needless to say there were no facilities in my room). No coffee. Eventually after having to ask twice, coffee sachets were brought through. Breakfast was served by the manager in jeans and bare feet!?
• Looking forward to a normal room that night, the nightmare continued.
• I arrived back at the hotel at 6.45pm after a very cold and tiring day. I decided to go straight to the dining room to order some diner as I wanted to go to bed early. I placed my order at 7pm. I asked for a steak, rare, with chips and salad. How long would be reasonable to wait? After repeatedly asking the waitress – with an alcoholic beverage in hand!? – it eventually arrived at 8.30pm and cremated! Needless to say I sent it back and asked for a new steak to be cooked. It arrived 15 minutes later burnt on one side and otherwise raw. The chips however were real and delicious.
• By this time it was raining hard. I had no choice but to run in the rain to try to find my room. Alas. A difficult task made impossible as no number was on the door. It was a case of putting the key in various locks to try to locate my room in a freezing downpour.
• Eventually located my room only to find that my 18kg bag had been placed ON TOP of the wardrobe.
• The room flooded during the night. Thank goodness there was a step in the room to prevent the water from going everywhere.
• Two windows had no curtain so light came in very early.
• The shower temperature was just off cold. That too flooded.
• Lugging my luggage to my car the next morning, I noticed that the entire reception area was boarded up. At 7am. So no breakfast.
• I was very thankful to leave that place.
In mitigation, the hotel was full accommodation wise on the first night and full of guests enjoying their ‘relaunch’ party the following night. However many things were unforgivable. I shudder to think what will happen when the planned extensions come into effect. How will they cope? The entire premises sorely lack a feminine touch. The location is beautiful and there is so much potential. I truly hope they get their act together soon.

Room tip: The room I was in - the second night - was sparse and basic. one tiny mirror above a tiny basin. Perhaps the thatched accommodation would be better.
Ask Evette G about Willowgrange Country Hotel
17  Thank Evette G