“PERFECT FOR GROUP ACTIVITIES”
UFNZXzFfQTdE
other traveller has booked this property 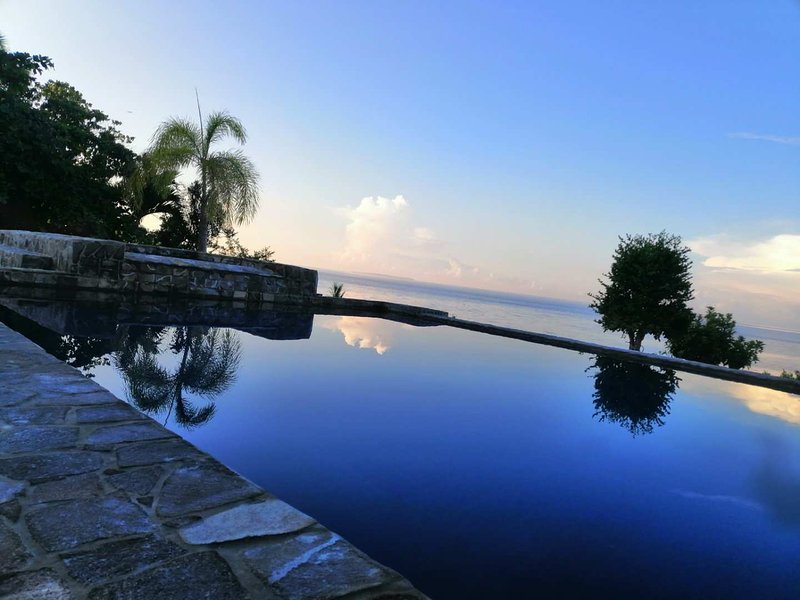 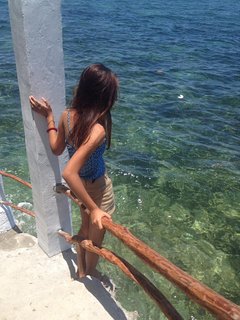 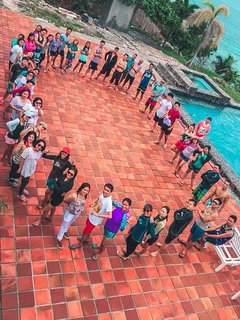 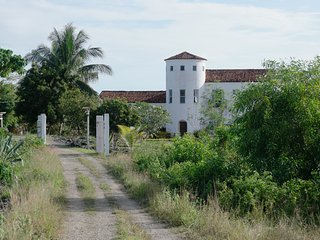 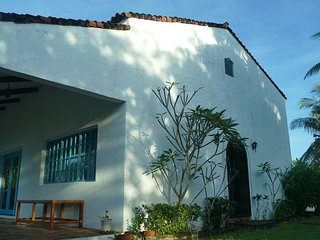 Average - based on 3 reviews
Write a Review

We had our team building activities, we enjoyed a lot. Great stay! Thanks to staff pacheco, very accomodating!

Date of stay: November 2020
Was this review helpful? Yes
This review is the subjective opinion of a TripAdvisor member and not of TripAdvisor LLC
Problem with this review? Thank you. We appreciate your input.

Staff were more than accommodating and hospitable. The entire place was clean and the wifi was great for my son and me as a foreigner to the country. The views were perfect for my wedding. My wife and I felt like we were at an expensive 5 star hotel but it was at a very reasonable price. If ya'll can read this thank you for such for such a great time and memorable wedding! We hope to stay there again next time we go to tagbilaran.

Date of stay: September 2018
Was this review helpful? Yes
This review is the subjective opinion of a TripAdvisor member and not of TripAdvisor LLC
Problem with this review? Thank you. We appreciate your input.

Date of stay: June 2014
Liked best: Touring around Bohol each day with our driver !
Liked least: A beautiful Spanish Villa by the sea ! left so dirty and neglected by staff
Travelling group: Friends
Would you recommend this hotel to a friend?   No.
Was this review helpful? Yes
This review is the subjective opinion of a TripAdvisor member and not of TripAdvisor LLC
Property has been under new management for several years. Our reputation outside of this singular and dated review (2014 visit) is outstanding and we encourage prospective guests to seek out the plentiful and glowing reviews this property has received over the years on other travel and home sharing websites. I cannot comment on the veracity or accuracy of this lone review, but we again wish to highlight its singularity and 2014 date. Casa Santa Barbara Continues to evolve and improve over time -- this lengthy and negative review notwithstanding.
This response is the subjective opinion of the management representative and not of TripAdvisor LLC
Problem with this review? Thank you. We appreciate your input.

Travellers are raving about these Dauis hotels

Looking for a place to stay in Dauis?
View all 12 holiday rentals